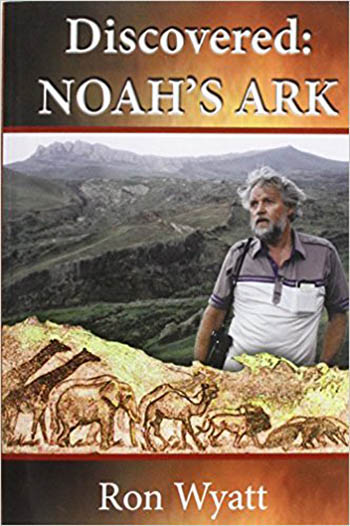 Noah’s Ark has been found! Turkish scientists and authorities at the highest level of government met in 1986 and reviewed the extensive research done by American explorers, headed by Ron Wyatt of Madison, Tennessee. They agreed it was an ancient, man-made ship and could be nothing other than Noah’s Ark. In 1987 they officially dedicated “Noah’s Ark” as a national treasure and began work on a Visitor’s Center overlooking the site. Since 1988, when the center was completed, visitors from all over the world have come to view the amazing discovery. This book gives a brief, concise description of Ron Wyatt’s research. It explains the analysis of the specimens which show this site to contain sophisticated man-made metal alloys. It shows the electronic scans which reveal the pattern of a massive ship. And much more evidence which clearly points to the identification of this site as containing the remains of Noah’s Ark. Click here to order.

A Response to Holy Relics, Chapter 19 Dr. Lennart Moller on the Exodus