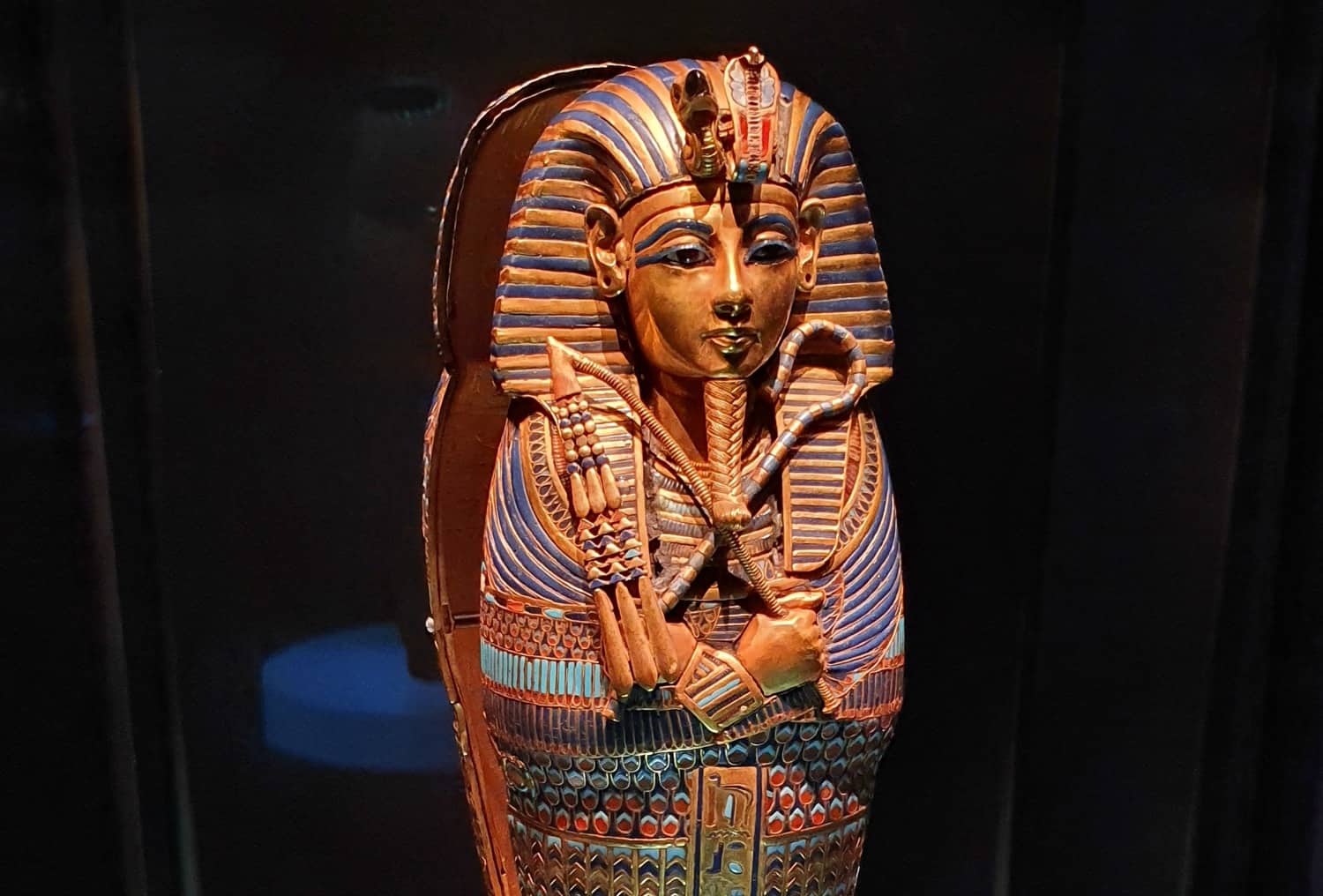 An Egyptian archaeological mission has discovered some 20 intact clay pots sealed with cartouche of boy pharaoh Tutankhamun in the Valley of the Kings in Luxor, Upper Egypt, the Supreme Council of Antiquities (SCA) said on Monday.

Egyptian Culture Minister Farouq Hosni made the announcement on Monday, saying the discovery was unearthed by an Egyptian team under the leadership of SCA Secretary General Zahi Hawas, according to a press release of the Egyptian antiquities body.

Hawas said the clay pots and baskets were found in the treasure room of Tutankhamun’s tomb which was discovered in 1922 by British archaeologist Howard Carter, who likely overlooked the cartouches and left them inside the tomb.

The Egyptian mission will start documenting these previously unknown cartouches and open the intact clay pots, which Hawas said may contain seeds and drinks.