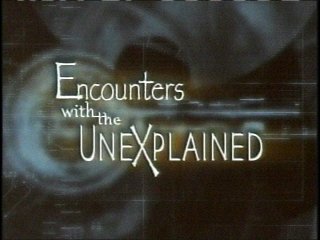 As we announced in August, Bill Fry was asked to appear on 3 episodes of the national cable network program “Encounters With the Unexplained”. 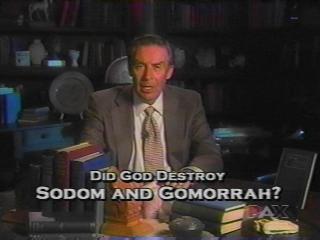 This was a wonderful opportunity to present on national television Ron Wyatt’s discovery of Sodom & Gomorrah.

Of course we had very little control over the writing of the script but Ron’s discovery was presented as the closing 5 minutes of the 20 minute segment. 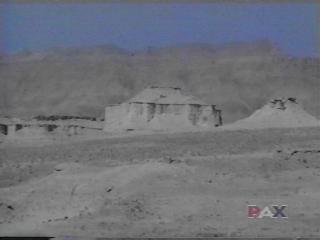 Using video footage and photos supplied by Anchor Stone, Bill was able to give a solid overview presentation of the evidence that has been gathered by Ron and his associates on this discovery.

Jerry Orbach, the nationally known host of the program, called the evidence we presented “compelling”. 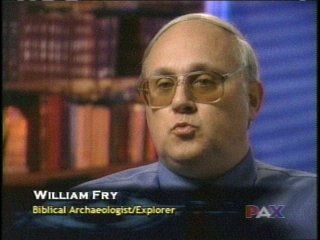 As far as we are aware, this is the first time Ron’s work on Sodom and Gomorrah has received a national audience.

The next episode, on Mt. Sinai, airs Friday, November 9th on the PAX cable network. We are very excited about these opportunities to present Ron’s work nationally and we hope the Mt. Sinai segment will turn out as well as this one did.